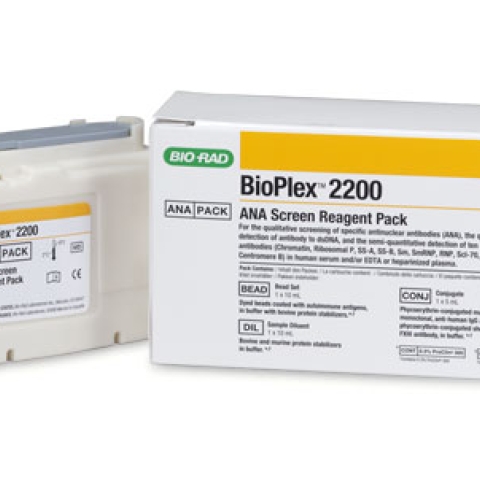 The BioPlex® 2200 ANA Screen with MDSS detects clinically significant antibodies, providing the most relevant information for better diagnosis of systemic autoimmune diseases. Its multiplex technology permits simultaneous detection and identification of many antibodies in a single tube.

The BioPlex 2200 Medical Decision Support Software (MDSS), used in conjunction with the ANA Screen, is an optional laboratory tool that associates patient antibody results with predefined MDSS profiles that have been correlated with the following systemic autoimmune diseases: SLE, MCTD, SS, scleroderma, and polymyositis.

The BioPlex 2200 ANA Screen with MDSS is the only autoimmune diagnostic product cleared for use with an interpretive software algorithm.

Use the filters below to refine results! 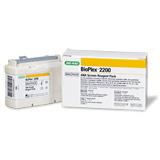 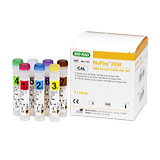 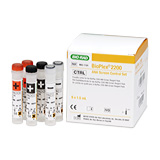